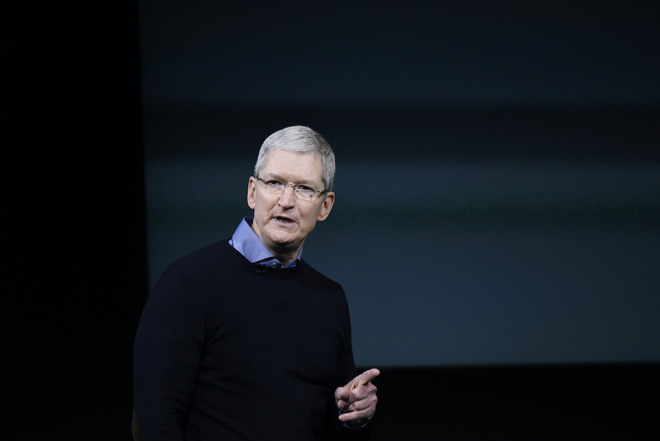 Cook originally showed some reservations about appearing via video conference before the U.S. House Judiciary Committee, prompting threats of a subpoena by lawmakers. On July 1, he agreed to testify.