Apple has discontinued the standard HomePod to focus exclusively on the HomePod mini, reports TechCrunch. First introduced four years ago, Apple’s larger ‌HomePod‌ has never sold well because of its high price tag. 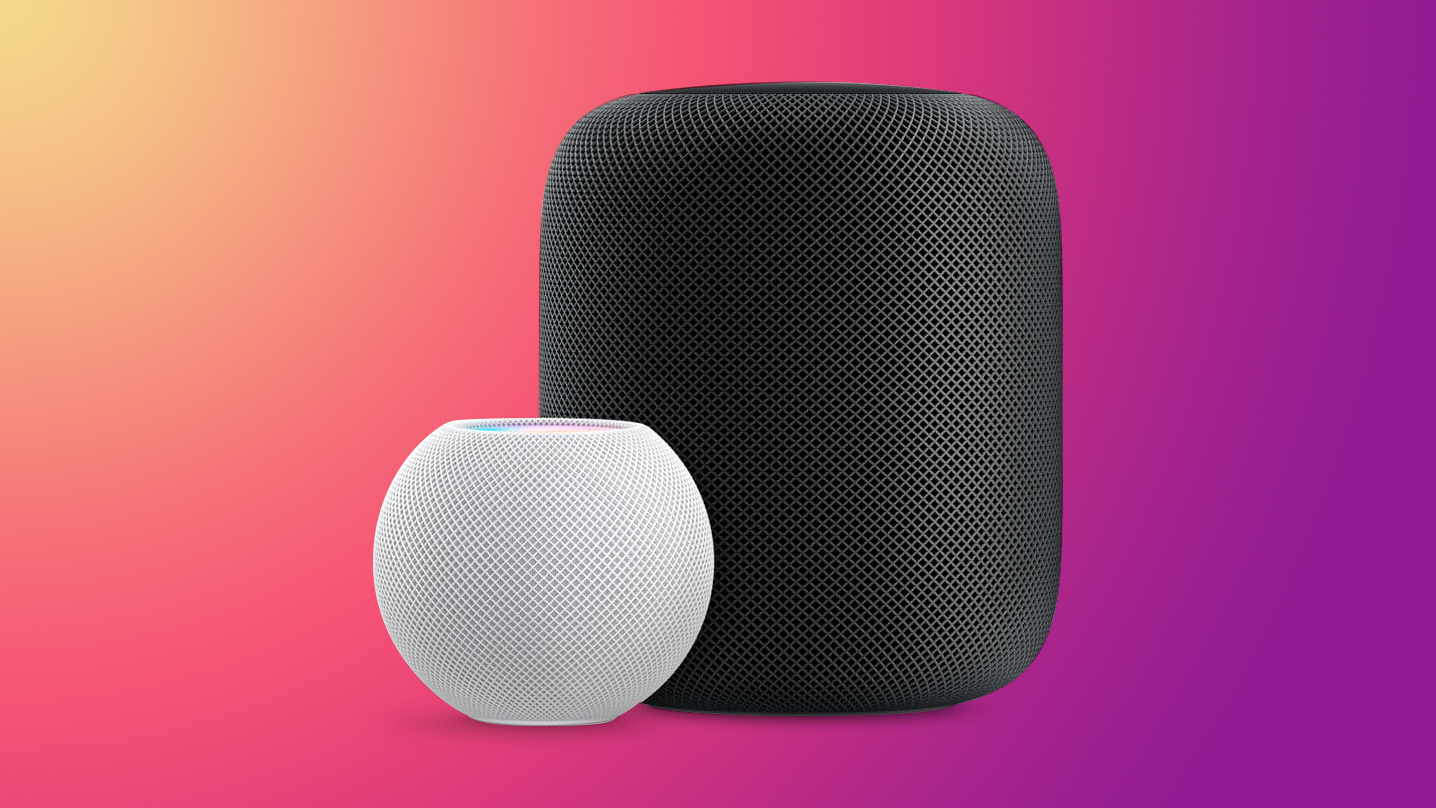 Apple hoped that the ‌HomePod‌’s high-quality sound would give it an edge over competing products, but sales of the ‌HomePod‌ have always been lackluster with so many more affordable options on the market. Apple has been selling the ‌HomePod‌ for $299, but it was originally priced at $350. The ‌HomePod mini‌ is available for $99.

The ‌HomePod mini‌ offers all of the features of the ‌HomePod‌ in a smaller and less expensive package. Many reviews praised the HomePod mini for its sound quality relative to its size, and while it won’t quite match the sound available from the ‌HomePod‌, it features the same Siri integration, Apple Music support, and HomeKit controls.

In a statement, Apple said that the ‌HomePod‌ will continue to be available while supplies last through the Apple Online Store and Apple retail stores.

‌HomePod mini‌ has been a hit since its debut last fall, offering customers amazing sound, an intelligent assistant, and smart home control all for just $99. We are focusing our efforts on ‌HomePod mini‌. We are discontinuing the original ‌HomePod‌, it will continue to be available while supplies last through the Apple Online Store, Apple Retail Stores, and Apple Authorized Resellers. Apple will provide ‌HomePod‌ customers with software updates and service and support through Apple Care.

On Thursday, many tech sites noticed that the full-sized space gray ‌HomePod‌ was out of stock in the United States, but it was believed to be just a stock shortage. As it turns out, it was because Apple no longer plans to sell the ‌HomePod‌.

The space gray ‌HomePod‌ can likely be purchased from third-party retailers, but it is no longer available from Apple, while the ‌HomePod‌ in white continues to be available for purchase as of right now.