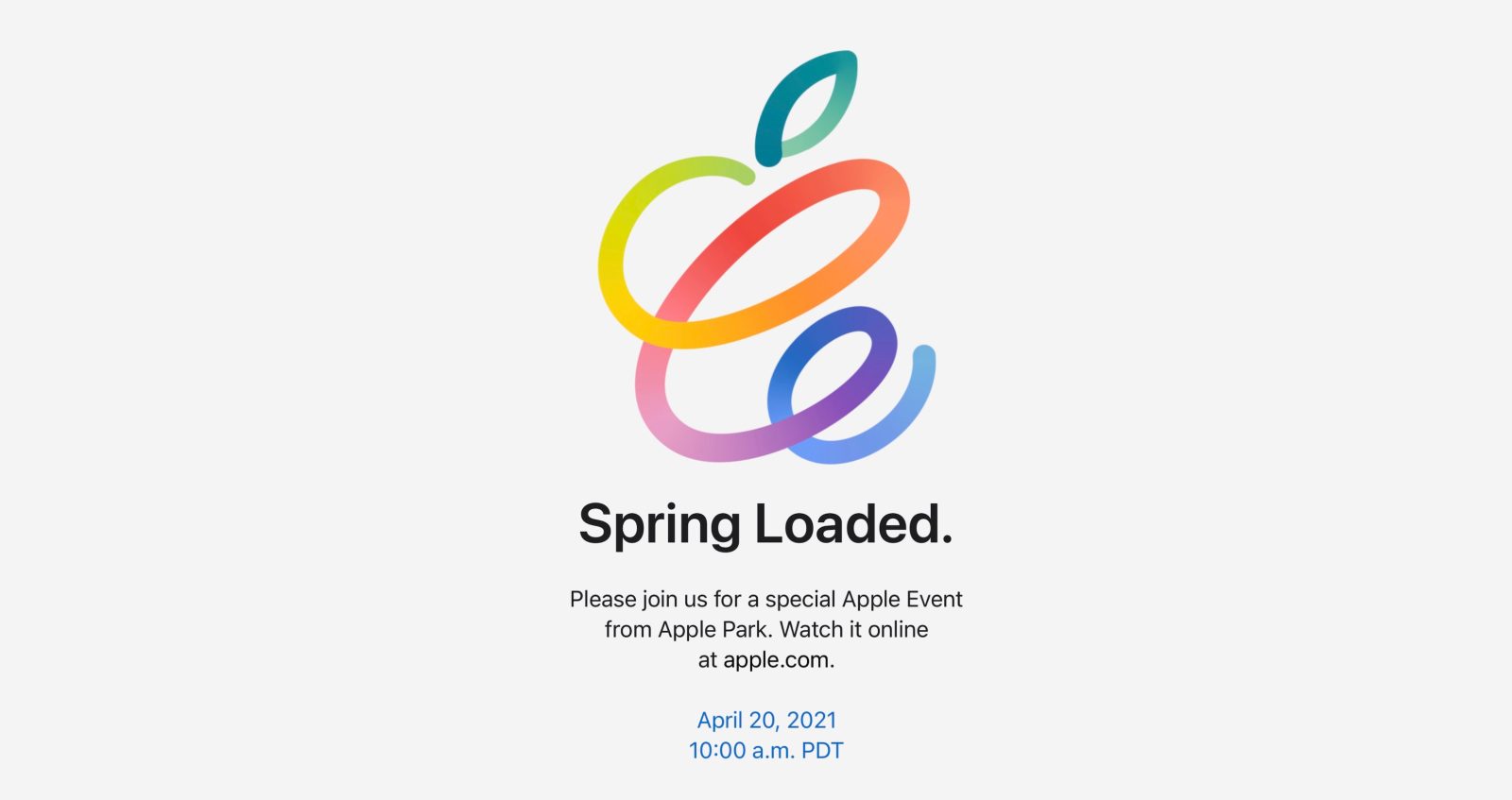 Apple has announced the first Apple event of the year for April 20, and it will be completely virtual. At this event, Apple is likely to announce new iPad Pro models, AirTags, and more. The event will be streamed live from Apple Park starting at 10 a.m. PT/1 p.m. ET.

The news of this event was first revealed via Siri this morning.