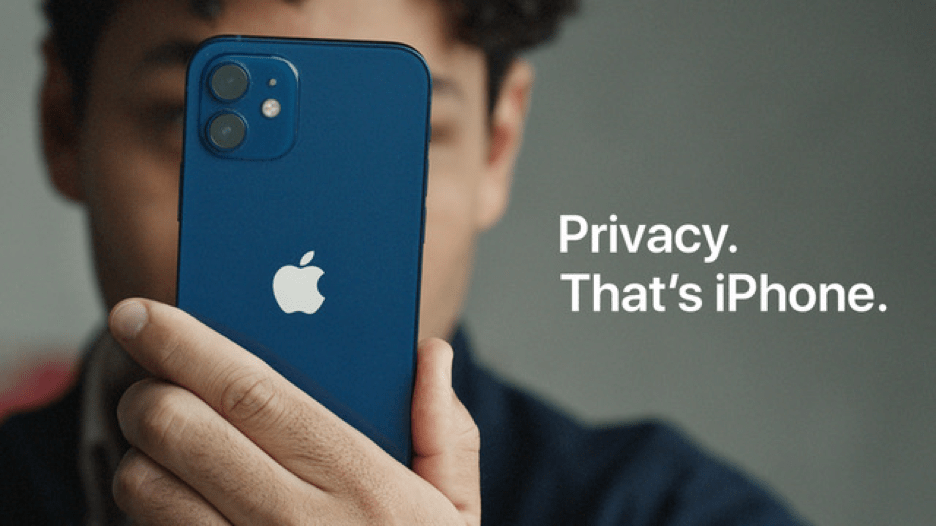 Apple has released a new video in its ongoing ‘Privacy. That’s iPhone’ campaign titled ‘Tracked.’ The latest spot starts with the lead character purchasing a coffee and then being followed around all day by a growing crowd of people that intrude on his privacy. Back home at the end of the day, the protagonist is prompted by his iPhone to ‘Ask App Not to Track’ or ‘Allow’ tracking, and as soon as ‘Ask App Not to Track’ is chosen, the mob of people crowding his apartment pop like balloons, disappearing in puffs of smoke.

Privacy isn’t an easy thing to depict visually, and no doubt, someone will take issue with aspects of the way the video portrays app trackers, but I enjoyed it. The video is entertaining, but it’s also useful to anyone who doesn’t realize how intrusive cross-app and website tracking can be.

This isn’t the first video released in the series. Late last month, Apple released ‘App Tracking Transparency’, which explains how the iOS 14.5 feature works. Earlier this year, the company also released ‘A Day In the Life of Your Data,’ a case study with real-world examples of what app trackers can do.