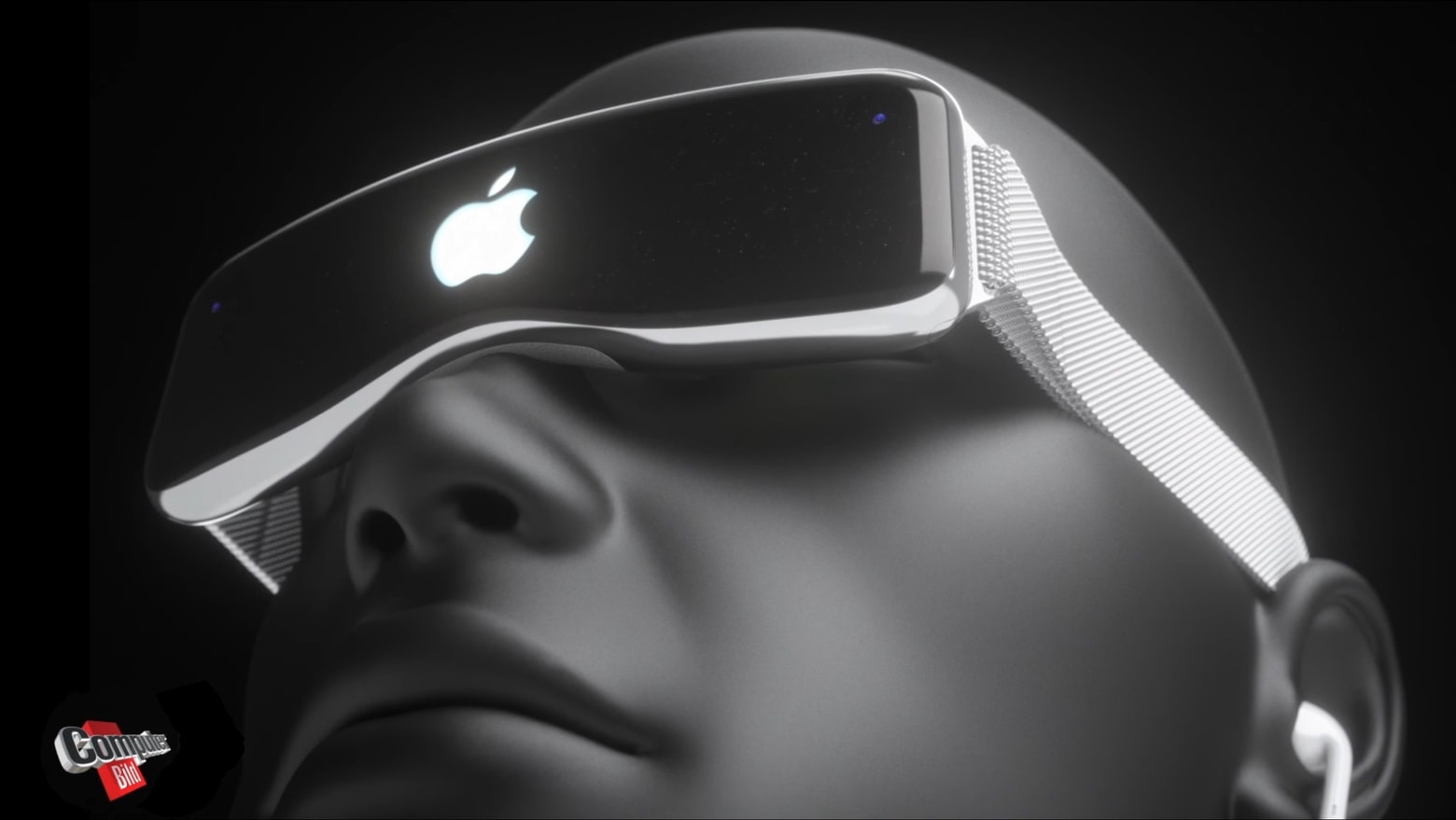 Apple is reportedly doing engineering validation tests on its much-rumored VR/AR headset. This is an important milestone in moving the product out of the lab and into production. The device — which supposedly will offer both virtual reality and augmented reality capabilities — is expected to be unveiled later this year. Apple VR/AR headset is […]

(via Cult of Mac – Tech and culture through an Apple lens)