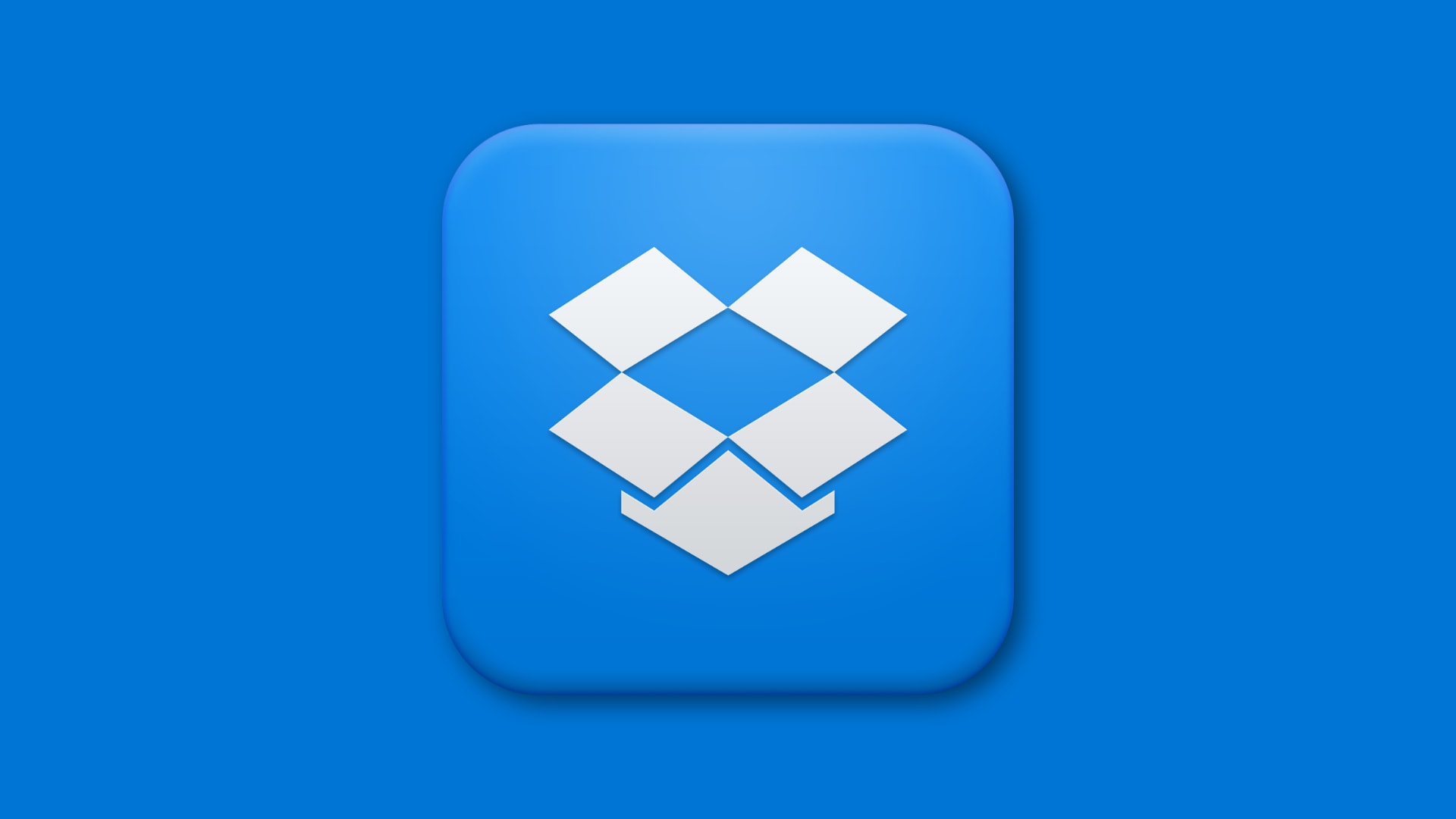 Dropbox has finally begun testing a brand-new Mac app that runs natively on Apple silicon chipsets. It comes after the company originally said it had no plans to support M1 chips, which was met with backlash from irritated users. The new app is available to only a small number of people for now, but Dropbox […]

(via Cult of Mac – Tech and culture through an Apple lens)