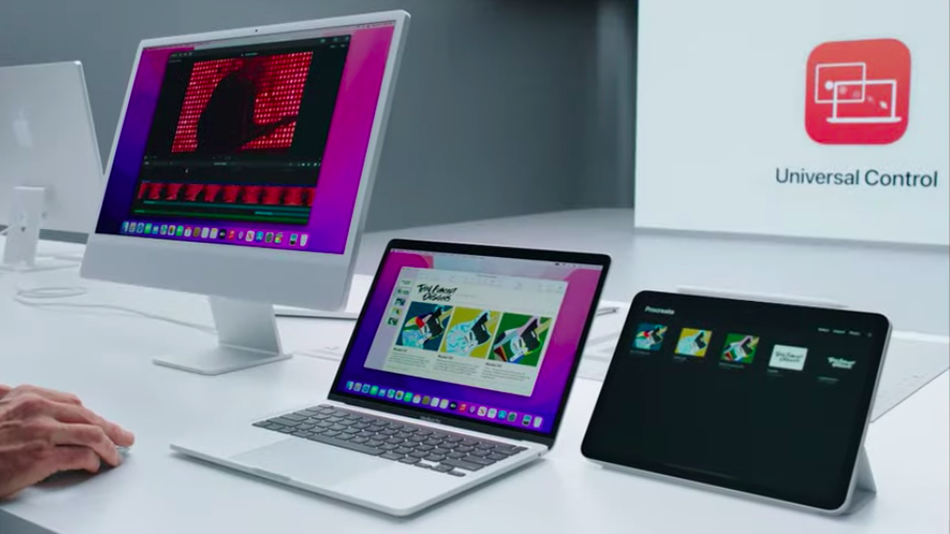 Apple announced the next iteration of the Mac’s operating system, dubbed Monterey, at WWDC 2021. As we expected, the latest version of macOS isn’t a huge departure from what came before, with last year’s Big Sur update being fairly substantial on its own. That said, there are a few neat changes here, starting with what Apple is calling “Universal Control.”

If you own multiple Apple devices, such as a MacBook and an iPad, you can now connect them wirelessly and bring the mouse cursor from the MacBook over to the iPad screen (and vice versa). With Universal Control, you can drag and drop files from one device to the other, and even connect more than two Apple devices together at once. Sure, owning an iMac, MacBook, and iPad all at once sounds expensive, but now it’s effectively a triple-monitor setup if you want it to be. Read more…