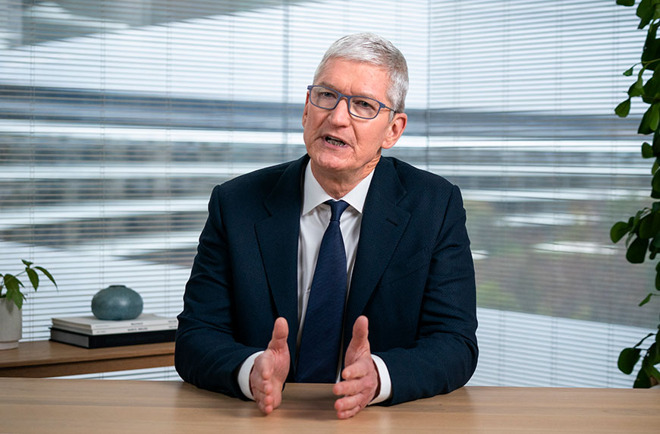 In the 12-minute video, which originally aired online on Jan. 28, Cook addresses a number of pressing issues related to data privacy and information security. The Apple chief also criticized companies that benefit from gathering customer data, a thinly veiled attack on Facebook.”At a moment of rampant disinformation and conspiracy theories juiced by algorithms, we can no longer turn a blind eye to a theory of technology that says all engagement is good engagement — the longer the better — and all with the goal of collecting as much data as possible,” Cook said. “Too many are still asking the question, how much can we get away with?,’ when they need to be asking, what are the consequences?'”