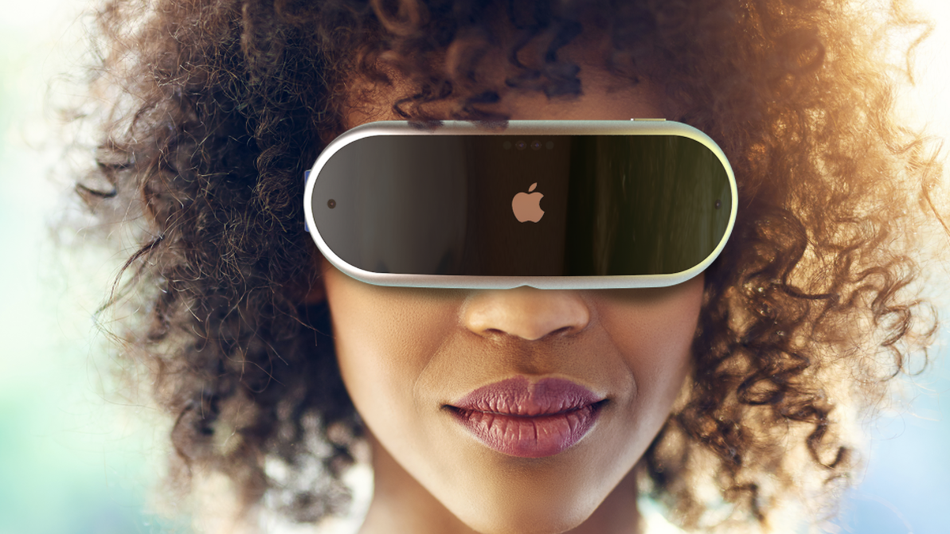 Despite a recent onslaught of rumors and reports, Apple hasn’t officially announced its long-rumored virtual/augmented-reality headset.

That means we don’t really know what it’s going to look like, save from a fairly crude sketch by The Information based on an image of a prototype.

Now, designer Antonio de Rosa has shared his vision of what the finished product might look like, and one thing is certain — it looks a lot better than it does in the sketch.  Read more…